Your cart is currently empty

Have you ever wondered what it would be like to ski with an Olympian or a World cup athlete? Follow in their tracks, copy their technique or hear their stories? Wonder no longer, WMS now offer private lesson 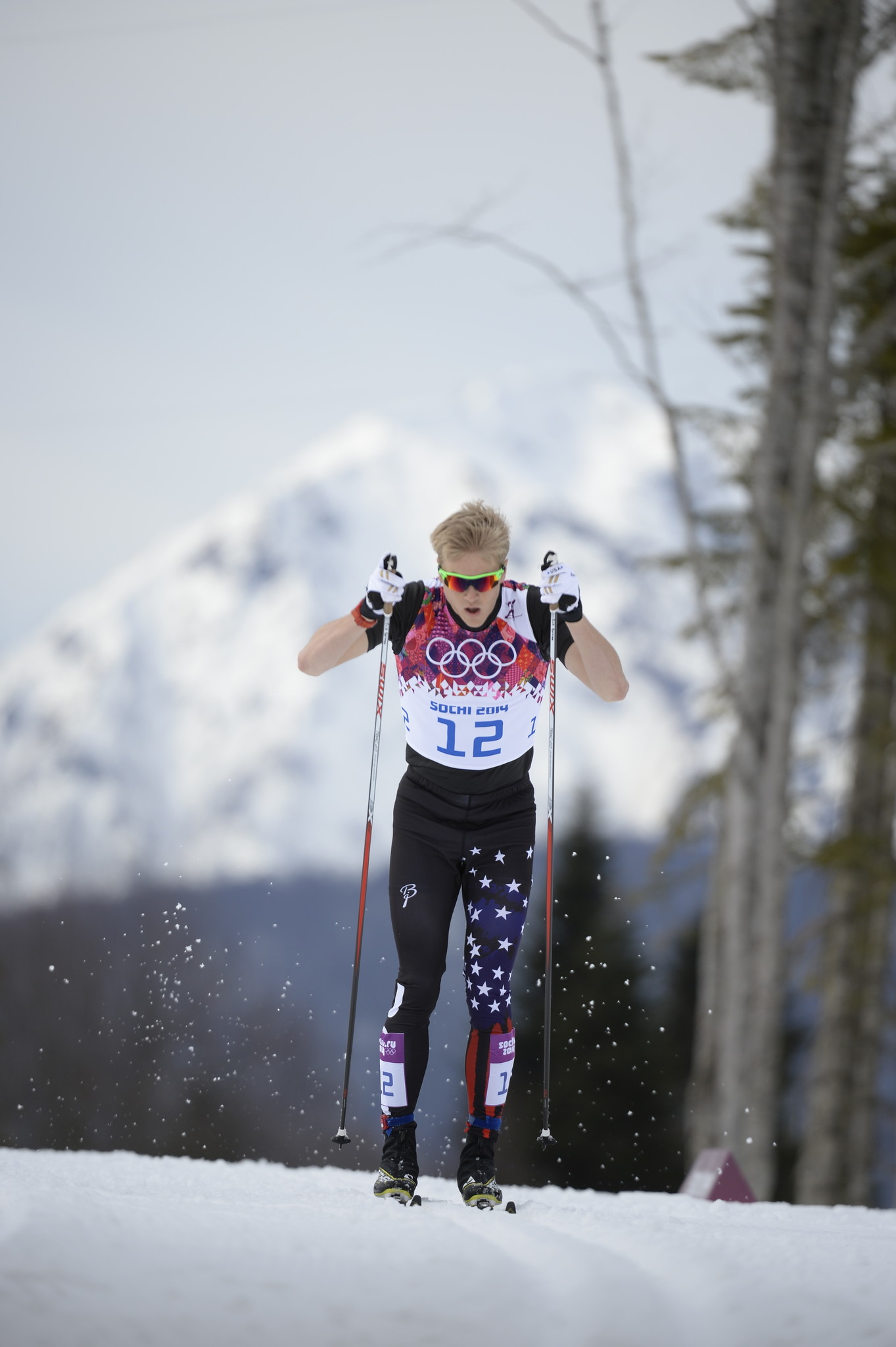 Erik Bjornsen is Methow Valley born and raised – graduate of Liberty Bell High School and the Methow Valley Nordic Team. As a member of the U.S. Ski Team for nearly a decade, and competing in 2 Olympics, Erik has traveled around the globe chasing his dreams in the World cup circuit.

In addition to being the fastest distance skier in the US, he’s a two-time Olympian, and 2020 50km US National Champion. Erik’s second addiction is running, winning most of the races he enters. Erik has been exploring the mountains for the last 10 years. He enjoys discovering new areas, spends lots of time on Google Earth, and loves sharing his outdoor adventures with others. 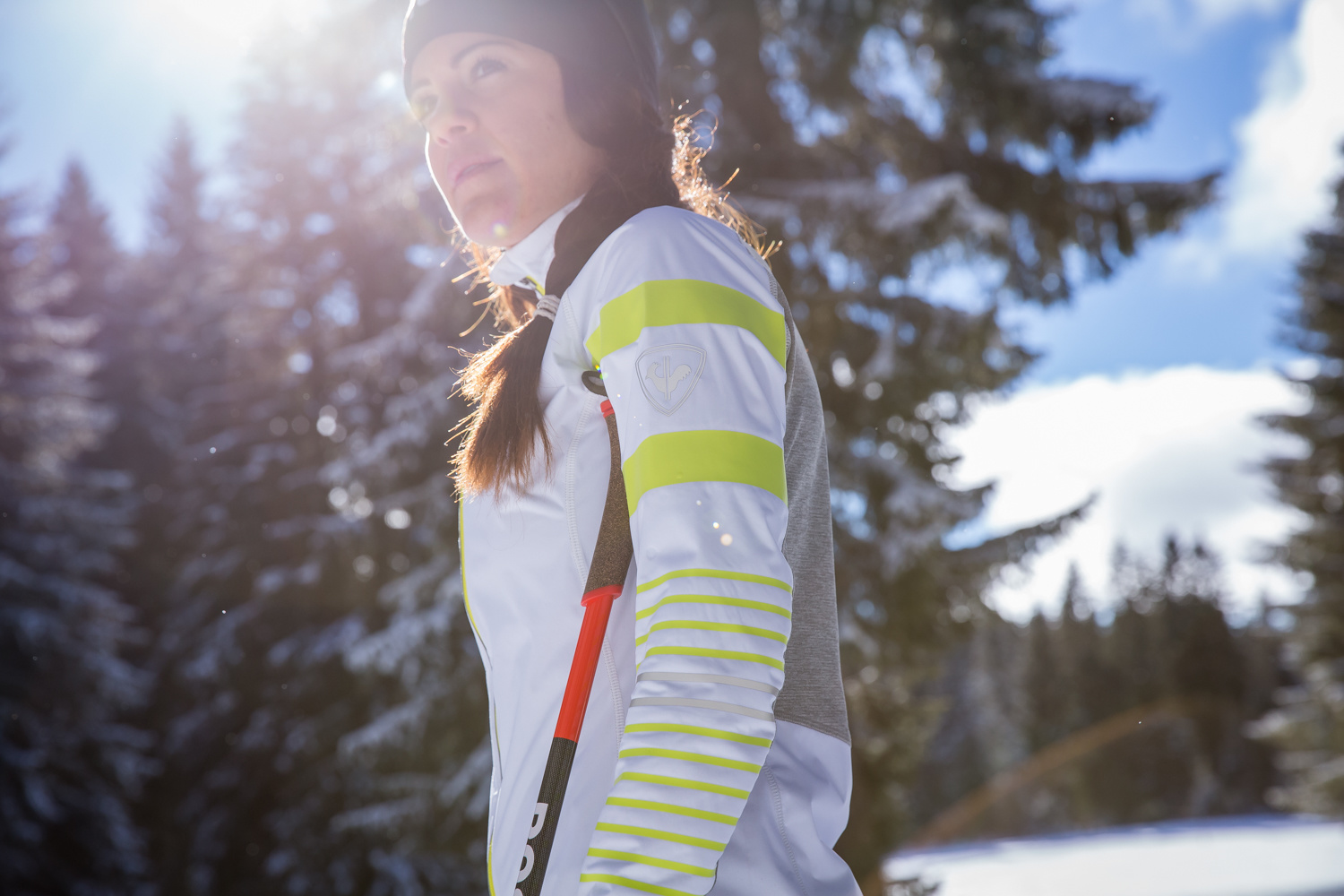 Marine grew up in France, at the edge of the Alps. Naturally, her love for the mountains started at an early age. She was a professional athlete competing for the French National Biathlon team for over 10 years, raced on the Biathlon World Cup, and won countless National Titles. At 24, she moved to Anchorage, and competed 2 years on the NCAA circuit for University of Alaska-Anchorage, finishing on the podium almost every time. She is still competing for fun and recently won the largest running marathon in Alaska and the 2019 Ski Classic Worldloppet 2019 in Iceland. Since 2017 she was coaching the University of Alaska Anchorage ski team and was awarded as the 2020 Coach of the year.

When she isn’t working she loves to explore the mountains, whether that’s by foot, wheels, or skis.